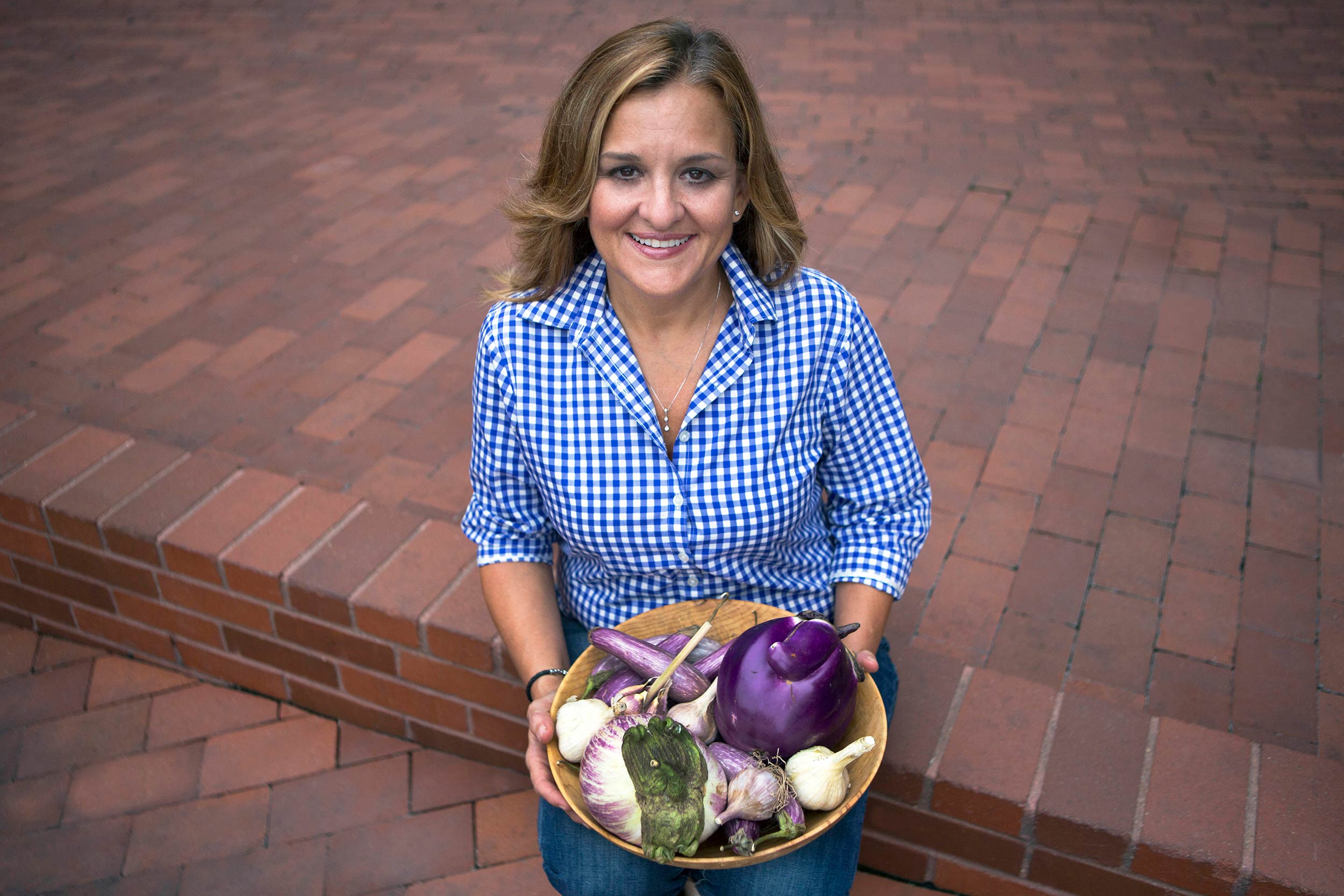 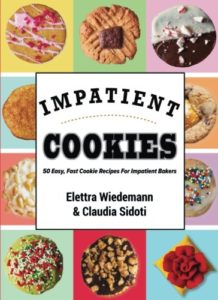 Check out my new book, Impatient Cookies, available on Amazon!

Claudia is a spunky, seasoned and imaginative food industry leader and influencer. She has a unique talent for communicating food concepts across multiple platforms. 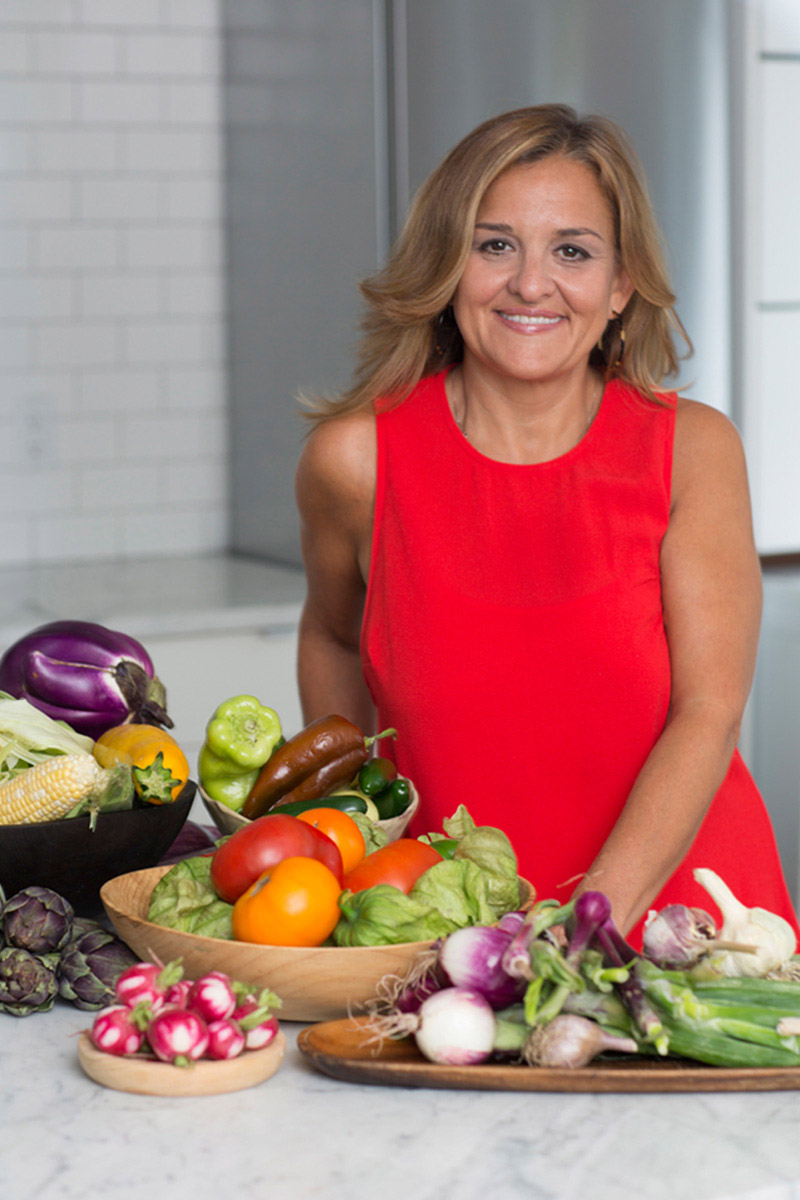 Claudia’s deep connection with food began in her grandmother’s kitchen and eventually landed her in the kitchens of Food Network where she was the Test Kitchen Director. For more than 8 years she directed the culinary content for Food Network Magazine, which reached over 13.5 million readers each month, and is the 2nd largest magazine in the U.S. From its inception, Claudia launched the magazine and contributed more than 3000 recipes. She also directed a host of other projects including brand extensions, such as Food Network Café’s and large-scale events and festivals.

Her start as a young New York City chef and restaurateur at age 19 landed her recognition in Restaurant Institutions and Gourmet Magazine. After eight successful years in the kitchen at Onini restaurant, Claudia decided to shift gears and began food styling for television commercials, editorial and print advertising campaigns.

As a marketing and catering director, she helped companies such as Eatzi’s, Cosi and Panera Bread, to grow their businesses. During this time, she also developed an interest in food and publishing. She began working as a freelance food writer for the New York Post and other publications in 2002.

Currently, with over thirty years of combined experience, Claudia’s unique perspective gives her the ability to consult on a broad range of projects including brand innovation, product and recipe development, culinary publishing, television and digital media, advertising, sales and marketing strategies and restaurant and special event consultation.

Claudia specializes in recipe and menu development as well as strategic planning for culinary brands. From vision to development, her expertise ensures the process is seamless and streamlined regardless of what your specific needs are. 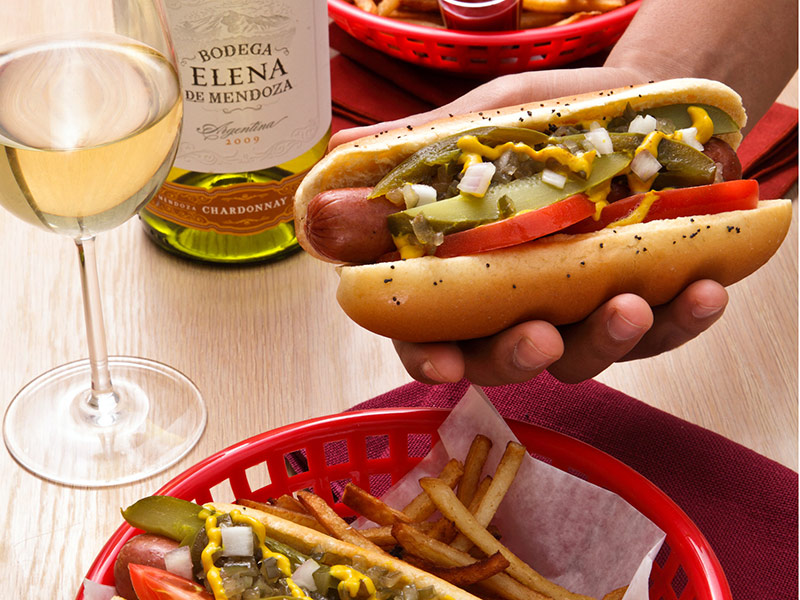 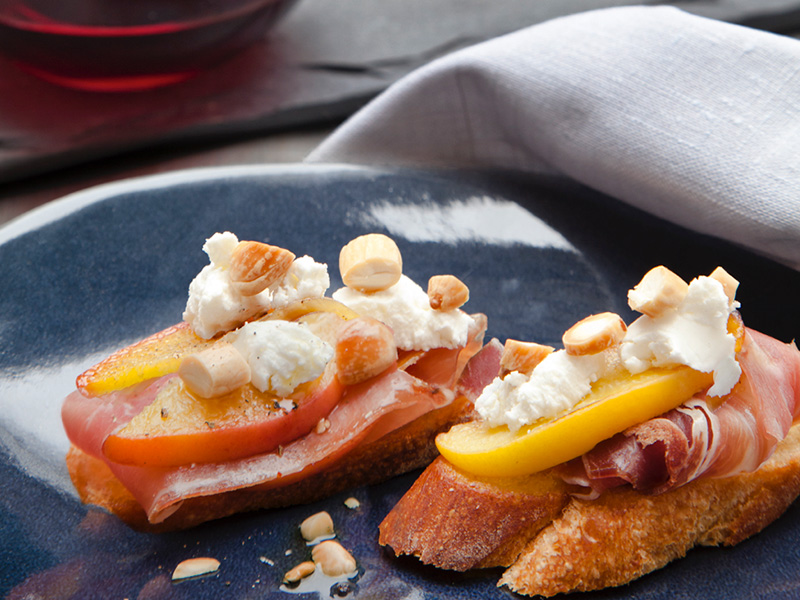 Claudia is a contributing writer for a variety of print and digital platforms including The New York Post. She generates compelling story ideas that focus on culinary trends and current events. Her ability to create outstanding original recipes and test chef recipes for accuracy is an added bonus. Her knowledge of the New York City “food scene” is extensive and her strong industry contacts allow her to turn articles around with speed, accuracy and ease. 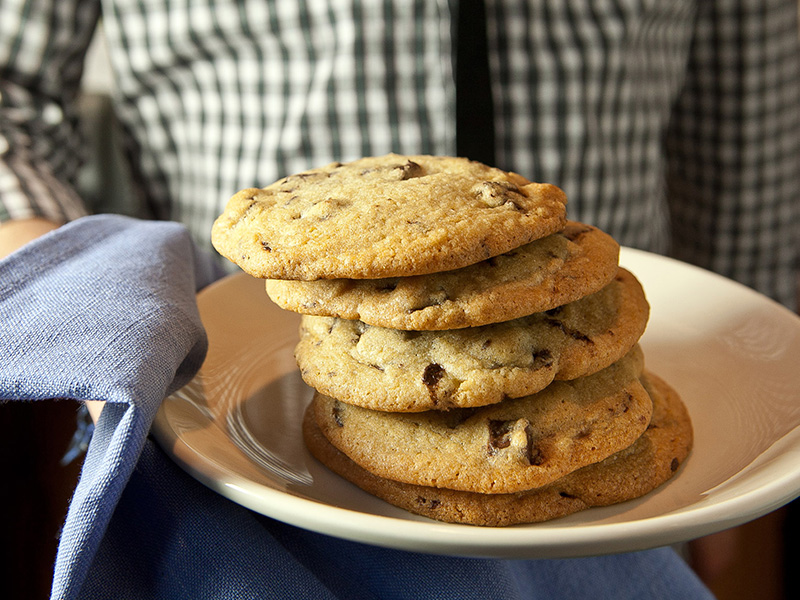 When you are passionate about what you love doing the work comes easily. It’s this energy that drives Claudia’s innovative thinking. She is an idea generator and is constantly brainstorming new concepts that inspire and connect with consumers. 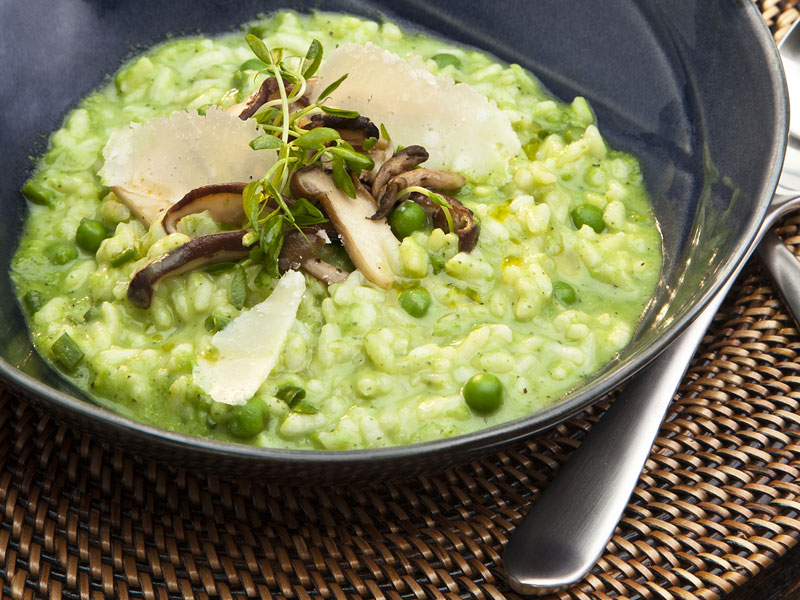 Claudia has a knack for styling fabulous looking food for print, television and film as well as advertising campaigns and cookbooks. Her creative style along with her attention to detail helps her to translate a written recipe into a craveable work of art.

Check out my latest recipes 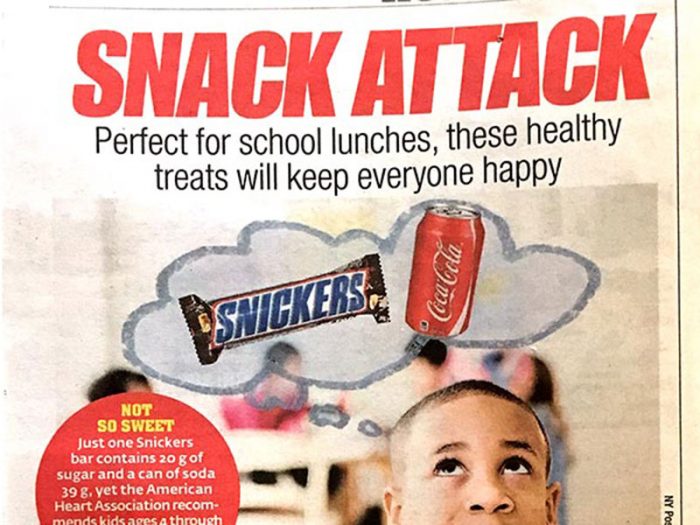 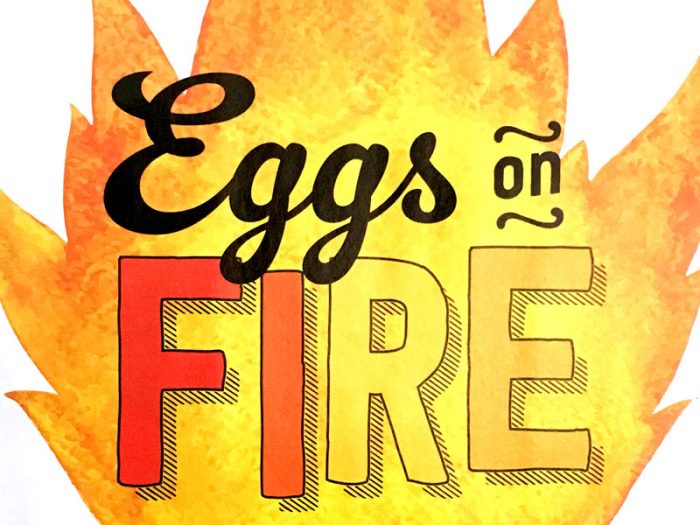 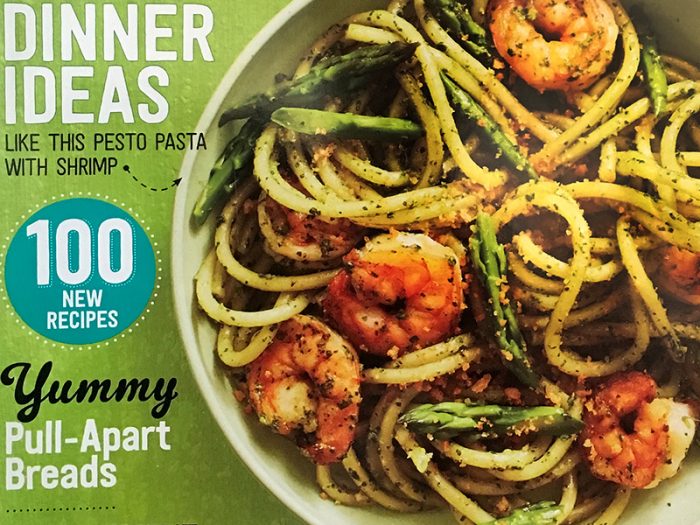 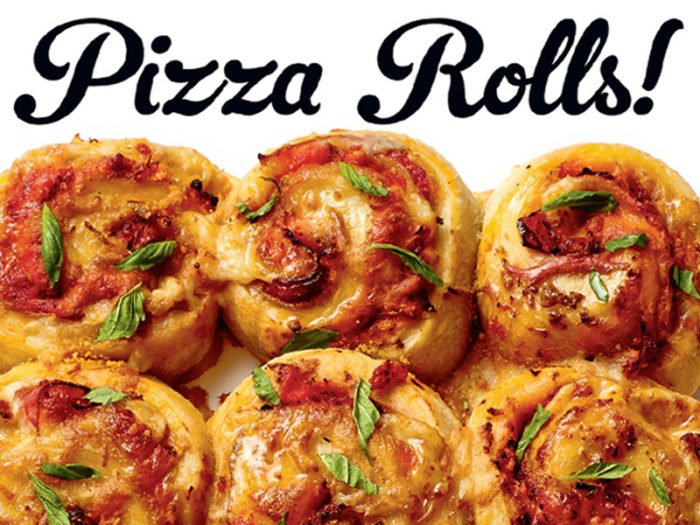 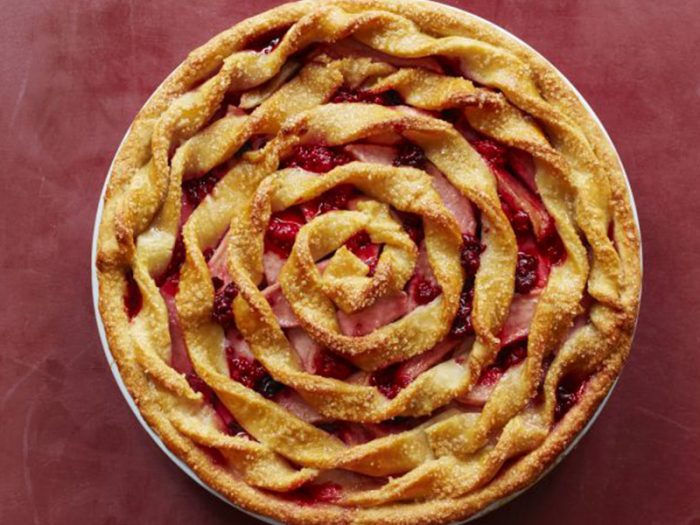 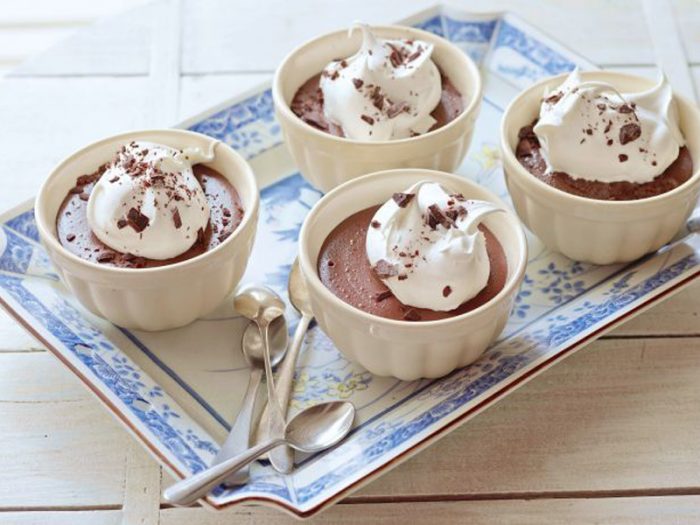 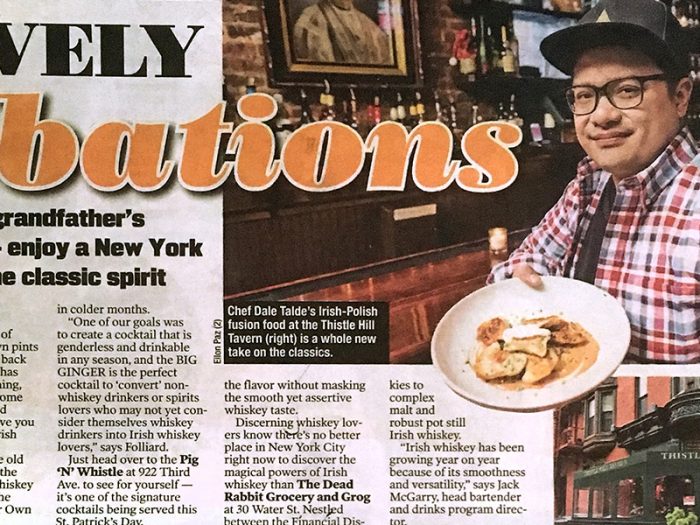 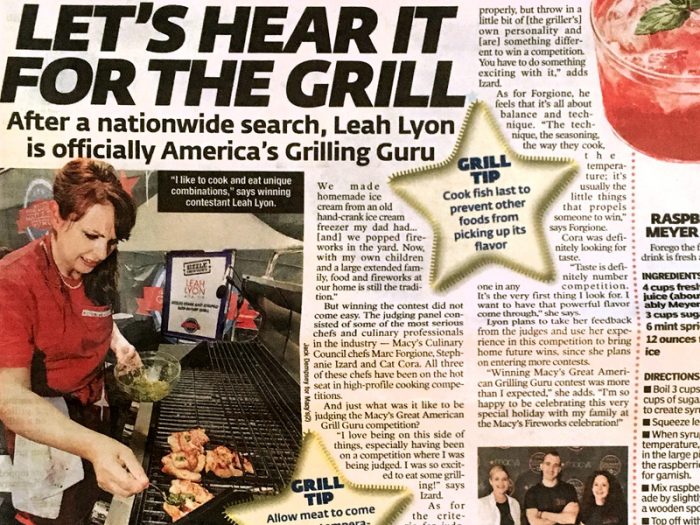 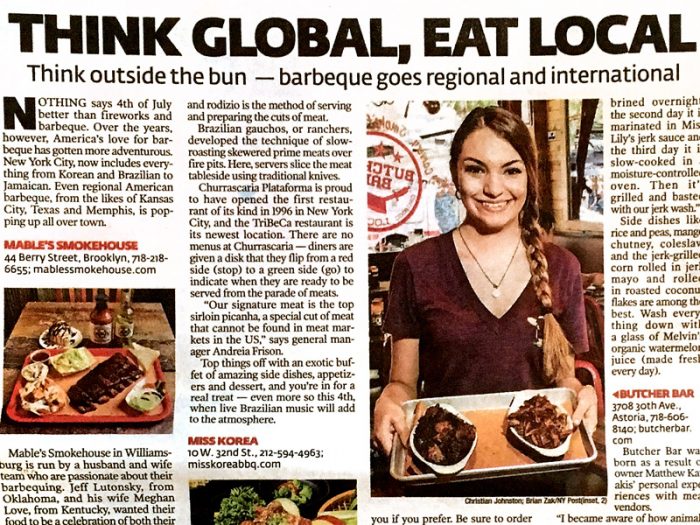 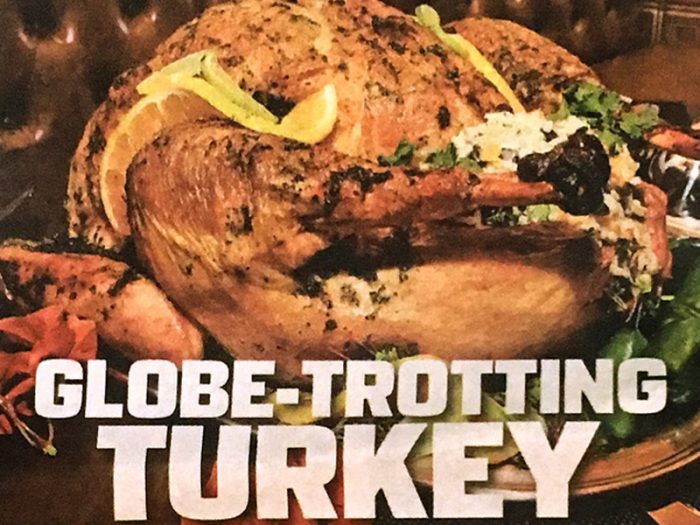 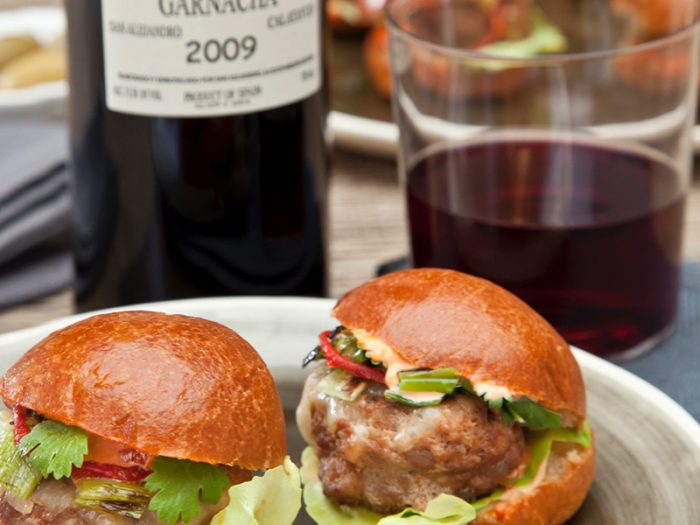 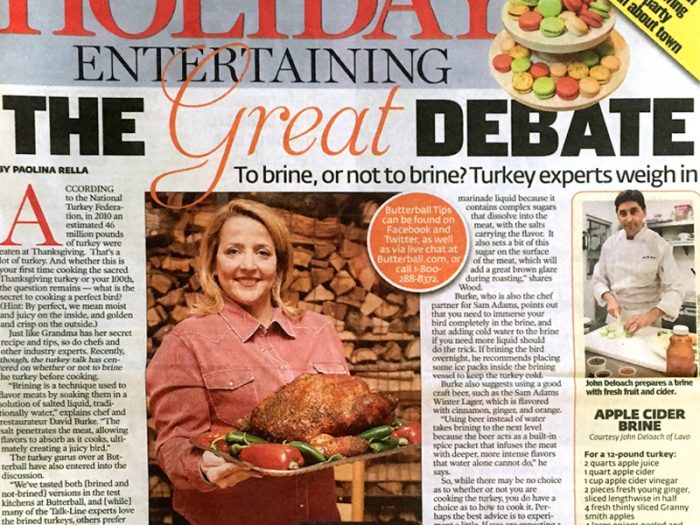 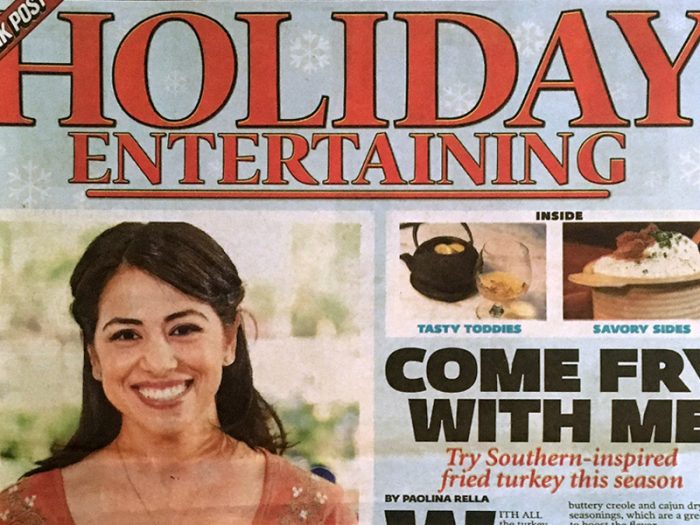 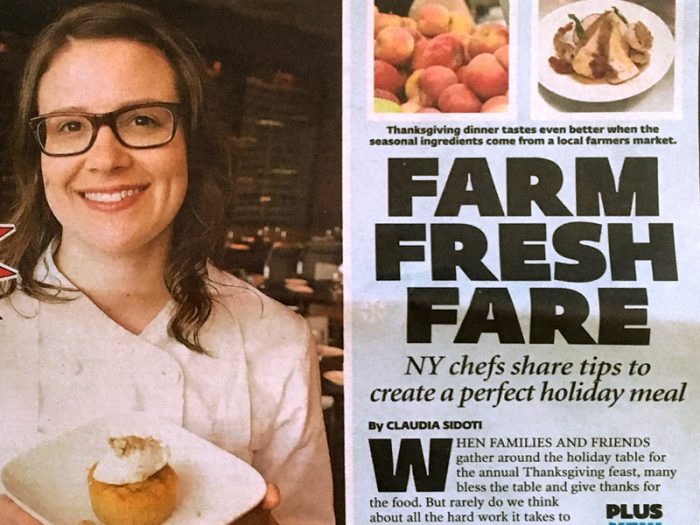 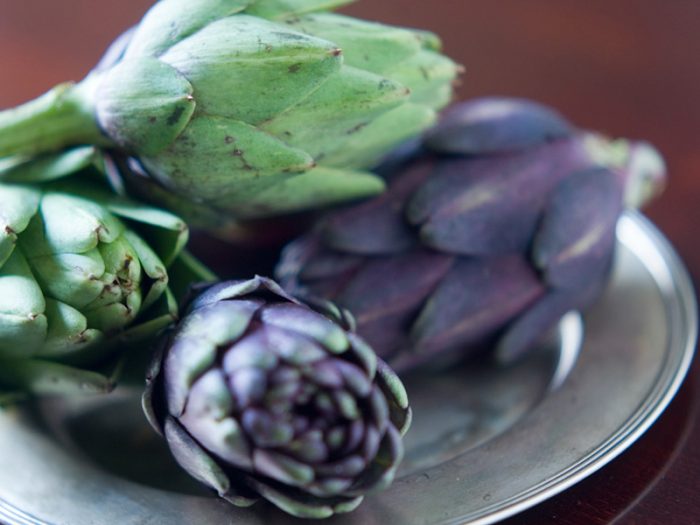 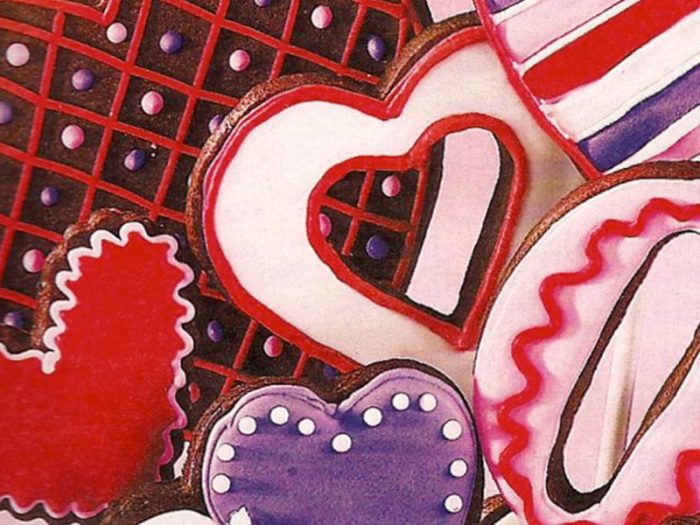 From small business owners to large global brands, she partners with her customers from an entrepreneurial perspective, which gives her an edge on success.

WHAT PEOPLE ARE SAYING

I’d love to hear from you